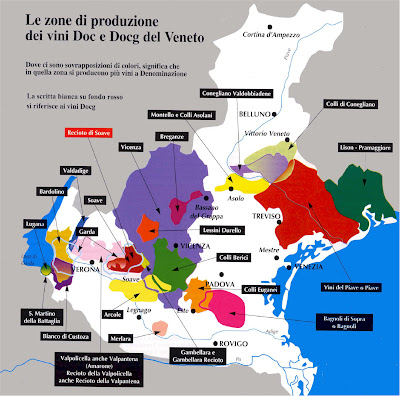 Posted by Ryan Mullins at 8:08 PM No comments:

Amarone: Is there an inverse relationship with quality and quantity?

If I have to guess it would mean cheaper Amarone.

In 1997 Amarone producers bottled just under 1.6 million bottles of their famed wine. In under 10 years their estimating the 2007 vintage at 10 million bottles produced. Will we see better Ripasso? Get the whole story here.
Posted by Ryan Mullins at 7:27 PM No comments: 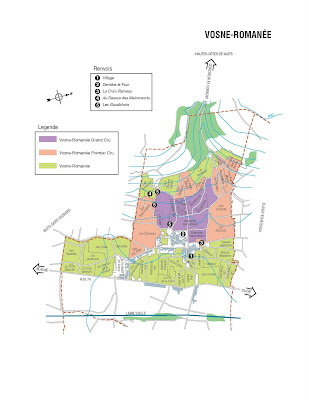 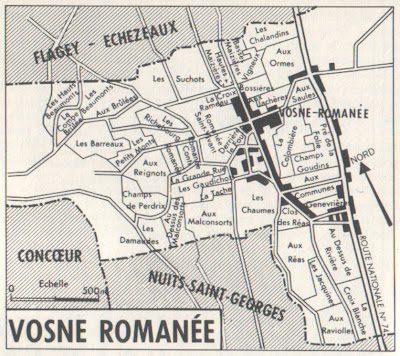 Posted by Ryan Mullins at 12:56 AM No comments:

Organic farming and the 06 Vintage in Burgundy, if Aubert does it.... 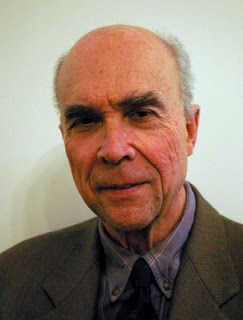 This from Jamie Goode's Blog. From a Recent 2006 DRC tasting. Goode asked Aubert about his thoughts on the 2006 vintage, which lead into his thoughts on organic farming and its importance.

"'The wines show that one cannot speak of great vintages or small vintages any more', says Aubert. 'Take the last 10 years: each has had its own character. 2006 was more difficult, certainly, than 2005, but, finally, with a small yield and a lot of care at sorting you have a maturity - both phenolic and sugar - that is at the same level as 2005. The difference is in the style of the wines'.
Aubert says that being organic is very important, and has had an effect on the quality of the wines. The domaine has been organic for 25 years, and part biodynamic for a while. With the 2008 vintage it is fully biodynamic. Yet Aubert thinks the big quality gain is switching to organics from conventional farming, not the move from organics to biodynamics."- Aubert du Villaine of Domaine de la Romanee Conti

Posted by Ryan Mullins at 12:43 AM No comments: